My brain was stuggling to wake up and to make sense of WHY my daughter's friend from high school was knocking on my bedroom door in the middle of the night.

I had no idea how to respond or what to think. I knew Chris, but the whole thing was weird. Just plain weird. Dialog between myself and Chris Heflin ensued but I can't tell you what it was. All I do remember was Chris saying this, "Elizabeth is conscious."

I just couldn't wrap my brain around anything.

I responded to Chris that I'd be right out but I got no answer. Chris was no longer standing on the other side of my bedroom door. I grabbed my robe, tried to put it on and stumbled past the boxes on my floor looking for my bedroom door. I ran out, looking for Chris.... and was greeted with something much more unsettling...

In the entry way of my house were firemen. And a stretcher. I could see the lights of the ambulance flashing on my driveway.

HOW ON EARTH HAD I SLEPT THROUGH THIS? And HOW ON EARTH DID I NOT KNOW? And WHAT THE HECK WAS GOING ON???

And even more importantly, WHAT WAS CHRIS HEFLIN DOING IN OUR HOUSE?

I burst into tears when I saw the stretcher and the men heading up my stairs.

I still struggled with putting the pieces all together. I asked Chris if Rick knew. No. It was my job to wake him and tell him. I ran to the guest room where Rick sleeps until the master bedroom is fully complete... he was sound asleep.

How it all came about is actually heartbreaking.


Elizabeth had gone to bed feeling ill. Nothing too terrible, though. But it wasn't long before she was unable to move. She had her phone with her in bed and tried in desperation to call me. But I was out cold. 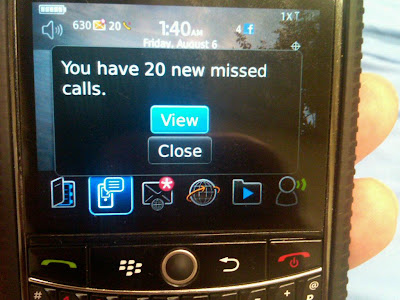 Apparently so was Rick. 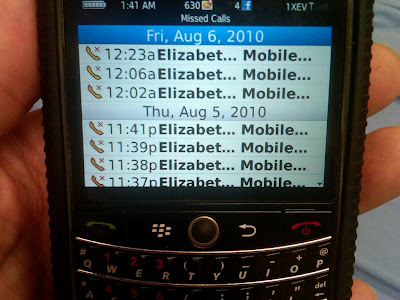 I tell you the above two photos broke my heart.

No one could hear my daughter's pleas for help. No one. And when the people in her own home ignored her she began texting her friends... anyone... to come help her. Chris Heflin responded.

Our new front door has a keyless entry. Liz was able to give that code to Chris for him to gain entry. Which he did. He drove over to our house late that Thursday night and ran in to see Elizabeth in the fetal position in her bed, unable to move. I heard nothing.

Chris determined there was an emergency at hand and summoned 911, then had the unenviable task of waking Elizabeth's parents.

The dog, our ever faithful watchdog, didn't even bark until the firemen were inside... and the stretcher was trying to get up our stairs.

The rest of the evening played out a little calmer than the events leading up to it... but suffice it to say that we did spend some time at the local ER that night. We did get to bed late and I did not let my cell phone out of my sight for what was left of the night. My daughter has now been diagnosed with Dysmenorrhea, a condition that runs in Rick's side of the family. All of the women on his side suffer from some form of it...

And once home, my little baby girl got lots of ice cream and tender loving care the next day. My mommy instincts were a bit shaken that Thursday night. But as I said earlier, it WAS a perfect night. I couldn't have asked for more excitement.

There was no ice cream involved, missy. This is a complaint about a misprint.

Oh, ho but there was!! Remember that "concrete with cheesecake... where I left out the cherry?" How quickly you forget!! ... signed, the lady without any sleep that night.

Oh, ho but there was!! Remember that "concrete with cheesecake... where I left out the cherry?" How quickly you forget!! ... signed, the lady without any sleep that night.

I guess I stuttered...