With the passing of Midnight (our sweet doggy of 16+ years) and the event of Rick turning 64 ... we decided it was time to bring in someone new for Rick.  I, personally, was in favor of not replacing Midnight but Rick was just too sad without her.  It was time for him to have a new friend.

We visited two SPCA shelters (we are firm believers in rescuing pets) on Saturday and then a mall in Dallas on Sunday.  The mall in Dallas won.  "Felix" was there and waiting for us. 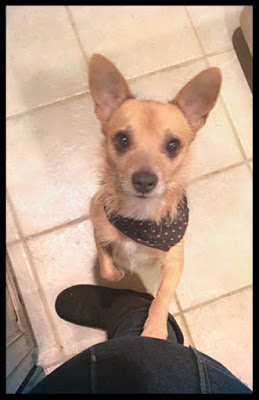 Meet Felix.  He is not the beagle Rick was wanting but he is a boy doggy.  One out of two isn't TOO bad, right?

Here's what happened at the mall's display of SPCA animals up for adoption: 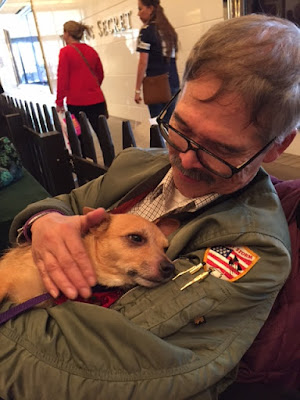 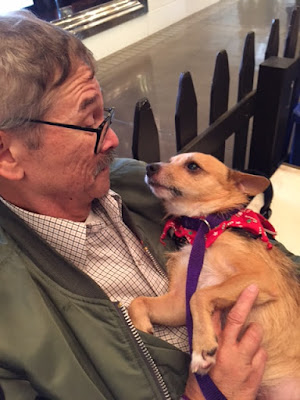 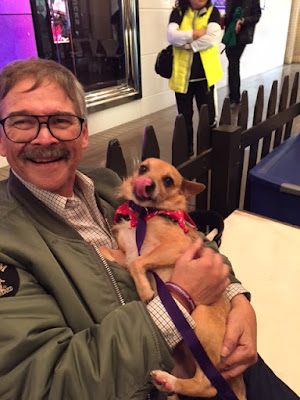 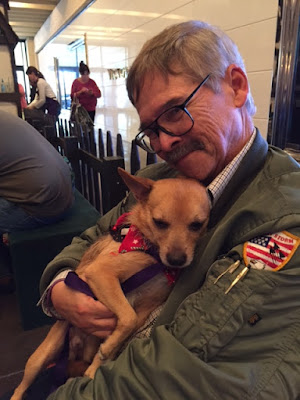 Rick changed his name to Blackie.

But eventually, Felix, who became Blackie, then became Sammy and is now BUDDY.  Buddy is the winner.  And Buddy really is a winner.  Rick seems happy.  And he's a new person. 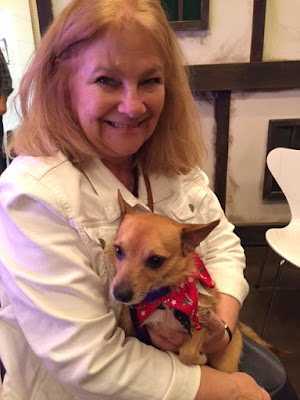 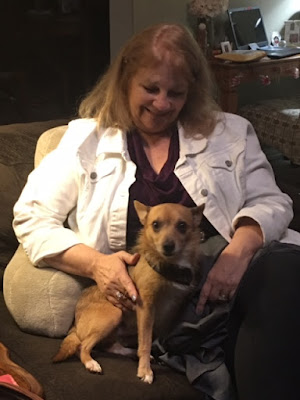 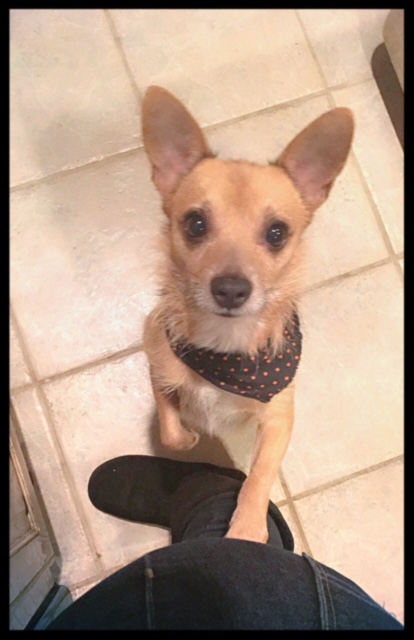 Welcome to our house Buddy Kahle.