Monday, it will be a full month since I've last posted.

It's not from lack of interest, no, not at all.  It's simply from the visit to Idaho, the drive home from Idaho and the fact that we drove through ten states ... and once home, I had to return to work. Ah, such is summer vacation.  It ends all too soon.

All I can do is post some highlights of the trip because seriously, who wants a blow by blow?  No, you do not. I know that in my bones!

Ten states, you say, Kris?  Yep, I did. And that's a lot of states when YOU'RE DOING ALL THE DRIVING YOURSELF, thank you very much, Rick.

Here's a tiny recap ... tiny being a relativel term. 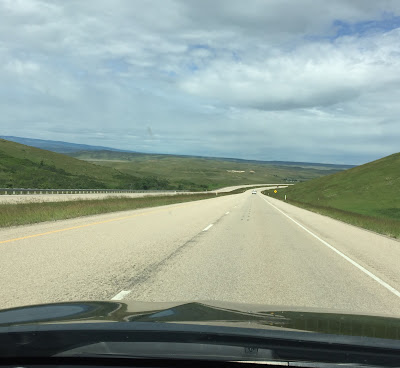 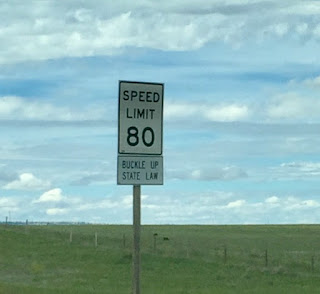 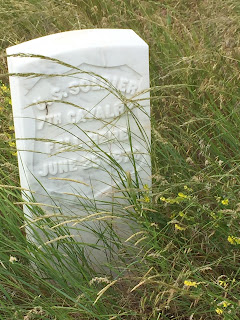 We found and stopped at Little Big Horn where ol' Custer had his last stand. We saw quite a few headstones marking graves of unknown soldiers.  This was all in Montana. I'd never been to Montana before. 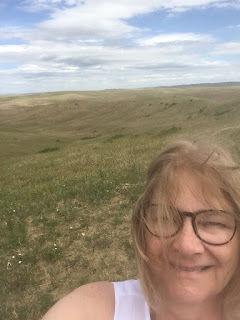 But I was here now.

I'm kind of an unknown soldier, too. 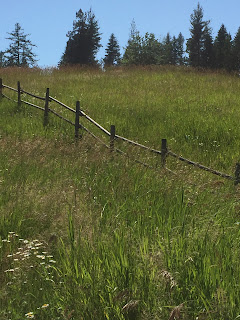 We visited family (they live in this pasture) (no, really...) 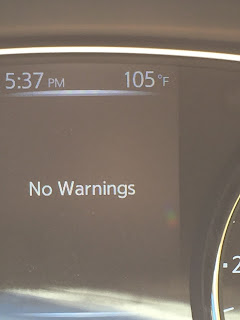 And for some reason it was NOT a cool summer like it was supposed to be. 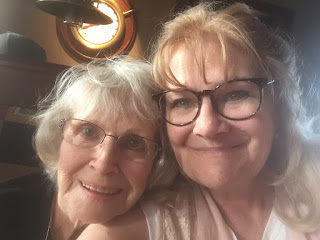 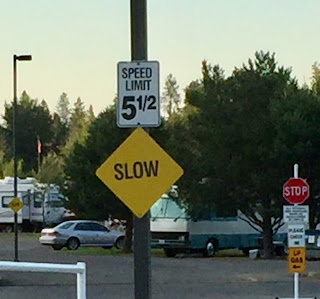 and apparently I drove too fast.   I understood that 6 MPH was just a menace to the road.  And I didn't want to be caught driving THAT speed!  No way! 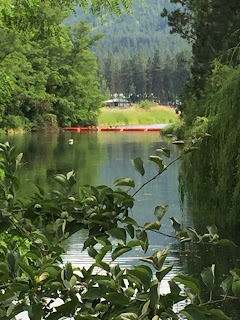 And I discovered a park near our little condo that I'd been looking for. It became my little haven.

That's it for now

'cuz iPads are not my friend.