some things are just so simple ...

This, however, is not one of those things.

Surgery for Rick has been in the works since NOVEMBER.  That's November of last year.  He was scheduled for a spine stimulator trial in November that didn't actually happen until JANUARY 30TH.  Two days later and it would've been February.  Good grief.

So, after the trial, and after we were told he qualified, we were told that he would receive the "real" surgery, the "real" stimulator within two weeks ... four weeks at the VERY MOST.  Um, it's been THIRTY-SEVEN DAYS now and surgery is scheduled for tomorrow.

So ... our family room wall is being repaired right this moment; the floor-buckling people are at my house right now fixing the floor-buckles; our roof is being replaced on Friday and I have packers coming tonight to help me load up the POD that's sitting in my driveway.  It's easier to plan a house move ... than to schedule Rick's surgery. 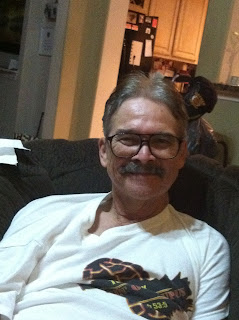 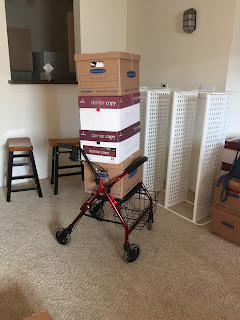 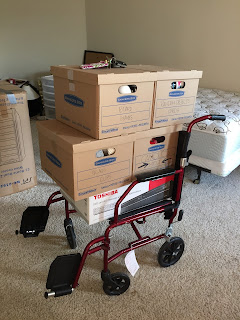 This about sums up my life right now ...