Six days down... and still counting

Today was definitely my most productive day... and yet the most painful, save for Sunday which earned me a trip by ambulance to the ER. Today's pain wasn't to that level, but it certainly didn't bring a smile to my face.

I was up and worked a little in the house (because I saw that no dishes had been done for the last six days) and I also worked for my "real" job from my humble little bedroom. I knew things were piling up and I feel better for getting a few things taken care of. However, I paid the price, too. I wound up back in bed before lunchtime.

So, after a most productive morning, my views around my room became rather limited again.

TV was just as spectacular.... 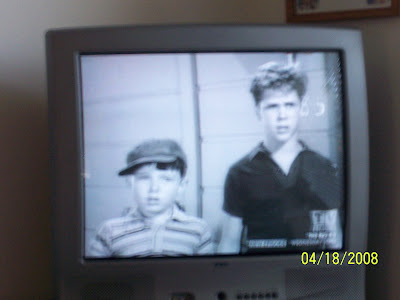 Followed by this show... 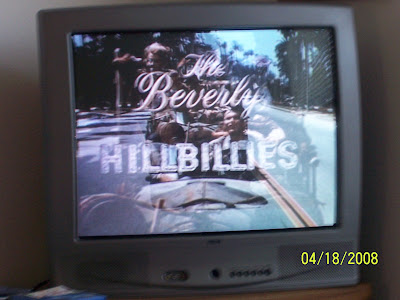 Did you ever wonder who starred in this television epic? If so, your mind can rest easy now. 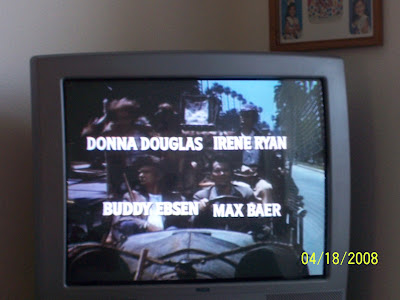 I did a little of this today: 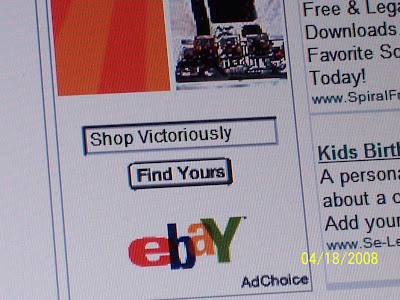 Thought about doing this... but then came to my senses. 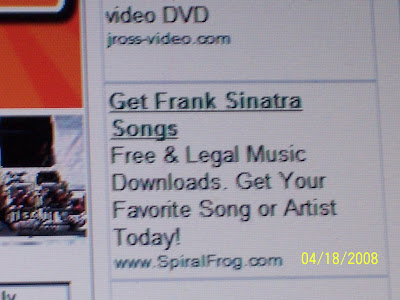 And then darn if this silly show didn't come back on... with the EXACT same episode. They must have thought that I slept through the earlier episode. Nice of the producers to think of me like that. 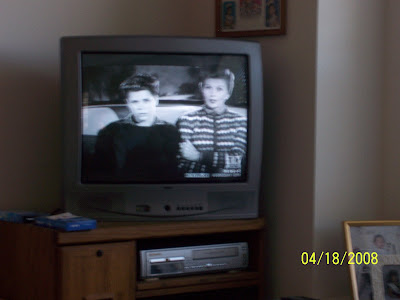 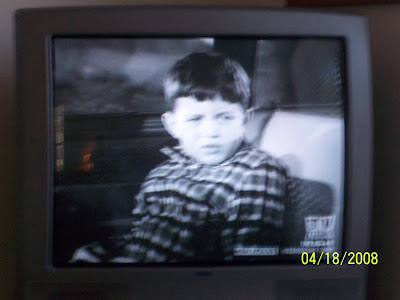 I also thought it was nice that the local TV station ran some commercials for mobility chairs. How on earth did they know? 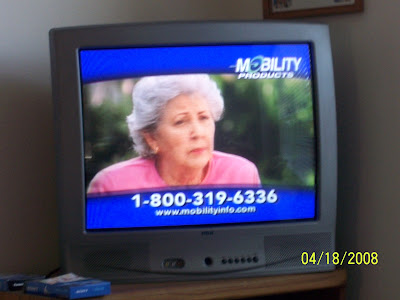 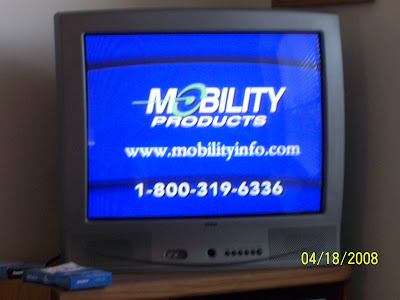 When I wasn't googling on the computer or creating calendars for my work at the schools, I was enjoying the view out one of my windows. Have I ever shown you the beautiful view right next to my bed? 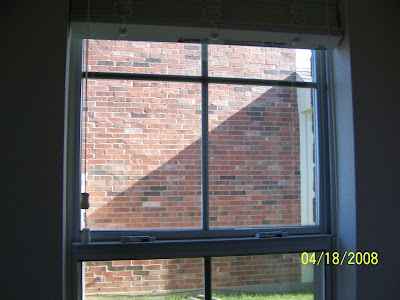