Had to sit down and have a little talk with Elizabeth last night... you see we had rented the car specifically for her, to get her out of the hotel and out onto the island. Little did I know that I'd want to leave her there.

First up... the IAO valley, to hike to the IAO needle. (pronounced ee-yow)


So here's the valley. And the peak. I had thought she'd remember it. She was ten for Pete's sake. It's not like she was four. I also thought she'd climb it with me. I knew Rick couldn't, so I was counting on Liz. I shouldn't have counted on Liz. 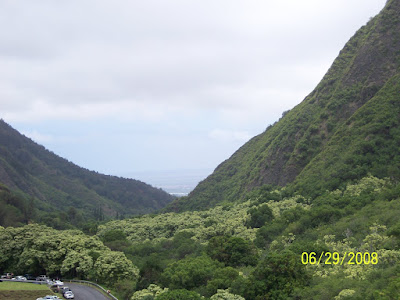 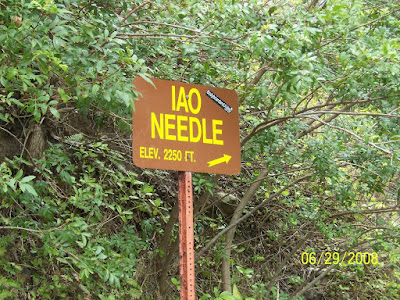 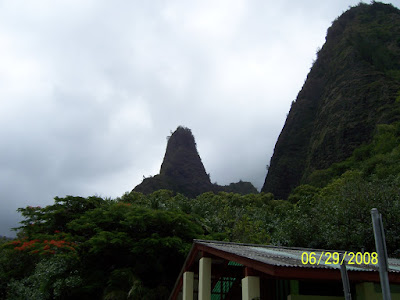 Well, Liz didn't come. Liz had better things to do... 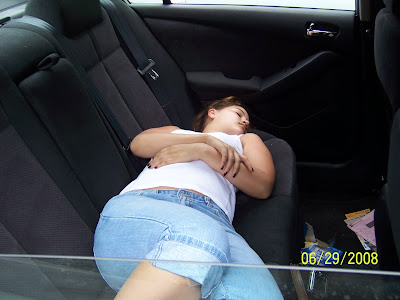 But all was not lost. I learned how to use the self-timer on my camera. Maybe I should've smiled a little more. 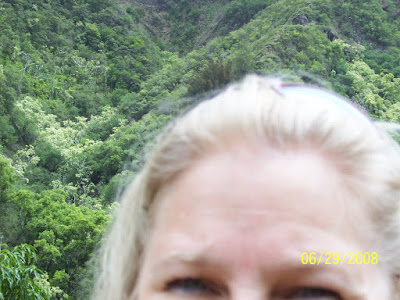 Liz missed out on my discovery, too. Looky what I found... a real Hawaiian cat. 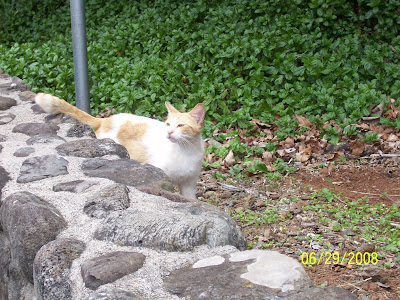 I actually have a series of (NON PUBLISHED, HALF WRITTEN ... OK, not really half written ... semi-written? faux-written?) children's books that were inspired by the cats who live in the rocks on the water in Honolulu.

What a surprise I would think that. Huh?