In search of traditional island fare

We have figured out that the last time we were in Maui was seven years ago. 2001. I had just been laid off of Warner Bros. and had already planned the 5 day trip to this wonderful island. And once I was laid off, we added about four more days onto the trip.

For the extra four days, I was unable to book the same hotel (it was some sort of a package deal) so I booked a condominium (like I thought I'd be cooking) on the south side of the island. (The second hotel was up north.) And being that it was a condominium, well, there were no restaurants on the property. And we had to drive a ways to get our meals.

Yesterday when we rented a car, I decided to find one of those very special restaurants that we used to eat at. Rick and Liz didn't think I could do it... but Rick and Liz didn't realize that I am VERY good with directions. And finding my way. And when I want to find something... I will. It didn't take long before I was pulling into the parking lot of a restaurant that I remembered very fondly. 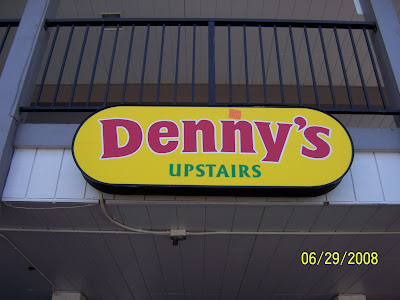 Yep. Traditional island fare. For the island of San Dimas, that is. 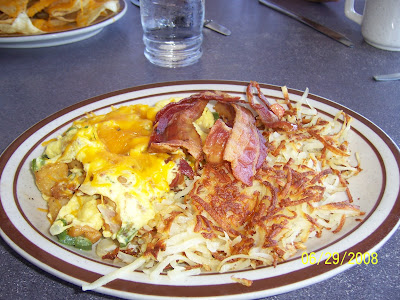 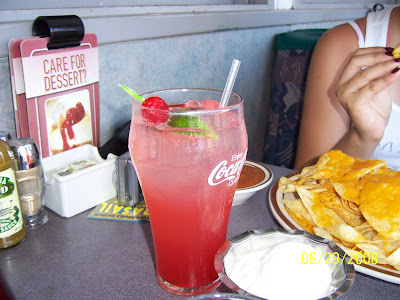 The drinks were a little more islandy.

And since we were determined to eat only authentic Hawaiian delicacies... we also found this on the island... 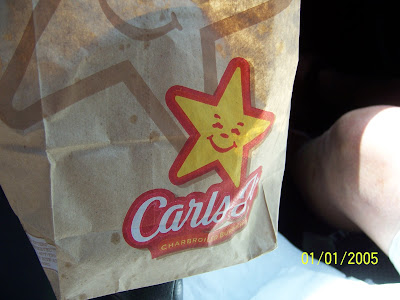 NOW I was happy. I so miss Carl's Jr.

However, they didn't serve this in San Dimas... 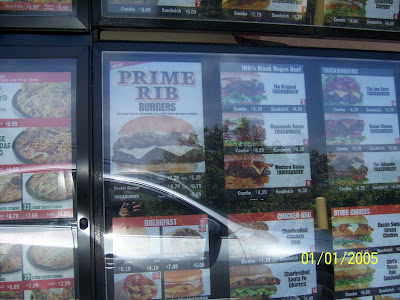