Sometimes you just need something to do. Sometimes it isn't rocket science. Or brain surgery. Or cancer research. Sometimes it's a simple puzzle.

And sometimes those simple puzzles have hidden meanings. I mean, look at this one. It was tailor made just for me! The buzzword? I've seen that word before. And I had to find that word deep within the puzzle. 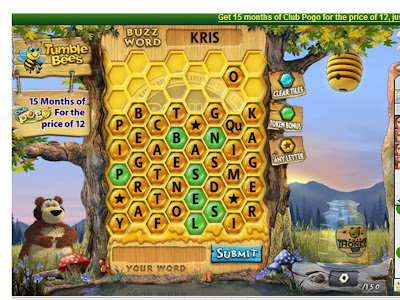 Here, let me pause it for you, so you can see the buzzword in all its glory. That buzzword gave me an extra 5,000 points. Or something like that. Might've only been 25 but it was still a pretty nifty buzzword. 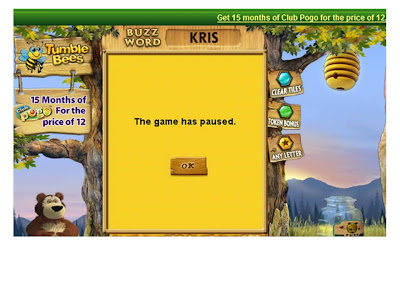 Now let's see if you can resolve this puzzle as quickly as I did. Of course, I did have a vested interest in the buzzword. And I understand if the letters don't just jump right out at you as quickly as they did me...

But really, if you look at it long enough you can see where my next move would be. Yeah, look to the right. It's there. 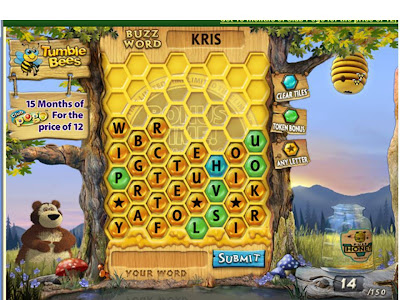 And there's more puzzles where this one came from.

But they probably don't all have cool buzzwords like this one did.