Summer is coming to an end for me (although it will always be summer in my heart!) and I thought I'd take a moment to reflect on the last three months. They sure did fly by.


And then again, this has been one of the longest summers of my life. It feels like a century ago that I was on that ship in Alaska... barfing my guts out. But I digress.

The summer of 2009 brought me a long-awaited trip to Alaska on a cruise that I have wanted to go on for years. It also brought me a visit to Canada. A country that I've always wanted to see but was a little bit afraid of. You see, I knew nothing about Canada. I still don't, but I do know that it's not all that scary. It looks a lot like the United States, actually. But then Alaska looked a lot like Hawaii to me. So what do I know.


I also went to California to visit old friends and some family. The family's old, too. Not just the friends. And they'll appreciate that I called them old. In fact, this week I plan to show you pictures of my old friends. They'll REALLY appreciate that!


This summer was filled with grief, along with the bright spots. I lost my best friend. She was NOT old. Not old at all. In fact, losing her at 51 made all my old friends seem that much younger. It's just not right to die so young.


The summer brought us all some lessons to learn, too. My daughter learned the most important one of all. When you take your eyes off the road for even a second, the unthinkable can happen. And you'll be paying for it for years to come.


I'm heading back to work in five days and I don't want to go. Summers are still just as magical as they were when I was in elementary school. Summers are very special. They certainly are action packed!


I think I'm going to look at school this year as just something to do during summer. I don't want summer to go away. It just isn't long enough! 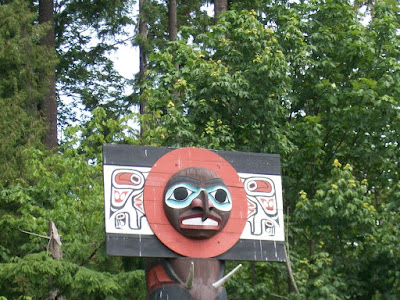 Self Portrait. It was hard to hold still and pose for this in Canada, but I'm glad I did it now. 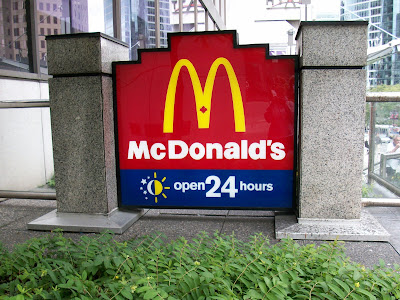 Vancouver... and those Canadians made me feel right at home. 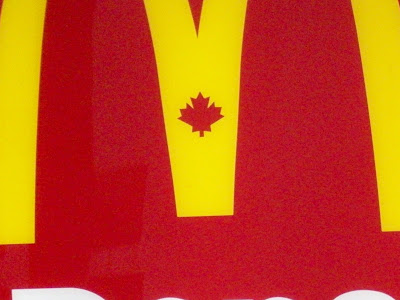 They're a bit territorial, though. They made sure I knew exactly which country I was in... 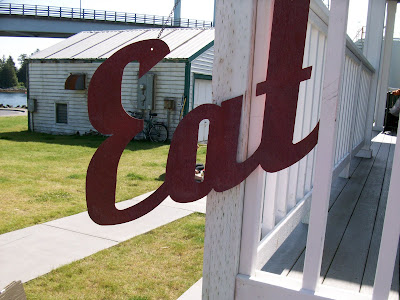 In Sitka, Alaska, it's practically a crime not to eat. In fact, they have signs up on the street demanding that you do so. I like Alaska. 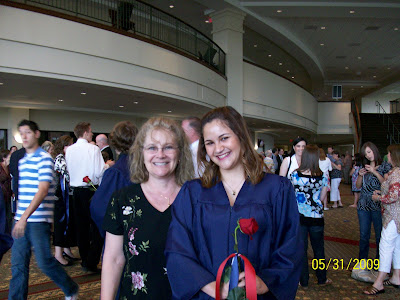 Right before our vacation my baby girl done graduated... 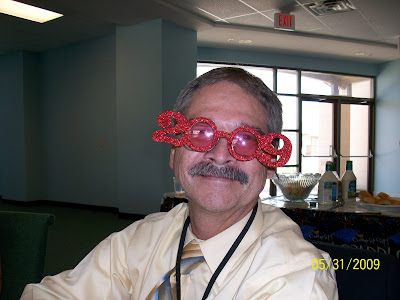 My baby boy graduated, too. Heaven knows, he still acts like he's in high school. 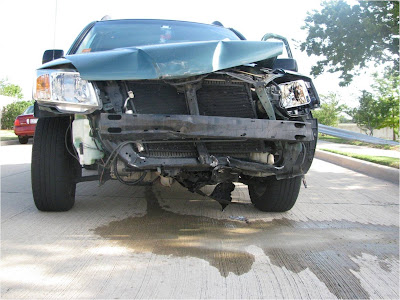 My other baby. She also graduated... 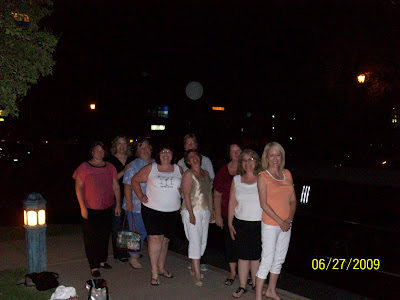 These are my old friends. That's not me second from the right. You'll meet each of them individually later. I know they'll like that... 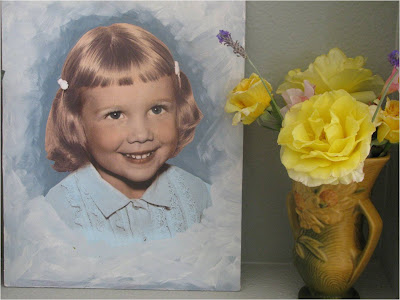 This is Nancy. Way back when. Sadly, she is missing from the above picture. 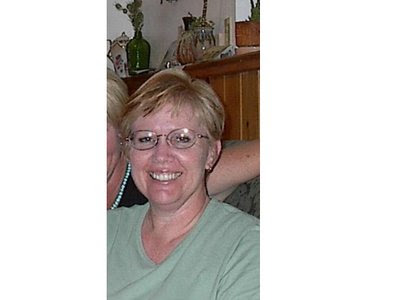 This is Nancy later on... 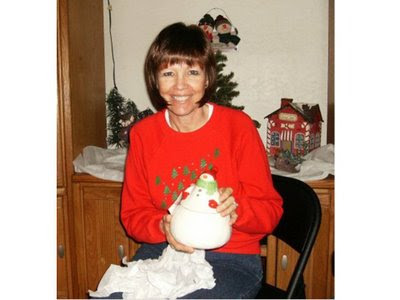 And Nancy even later on...

I love being one of the "Old friends". I need a copy of that picture. Mine was soooo blurry. Picture was taken in front of a limo at the Crystal Palace in Bakersfield, California!!!