.
If you are on Facebook, you already know this. And if you read this blog, you have had a hint of it...

But now I'll make it official. We (well I) have found a home that I could not live without. A home that speaks my language. A home that made my hair stand on end. Made my toes tingle. Made me actually say "Whoo Hoo!" Could not even let me leave once I'd set foot in it. This home is all that and more.

And it all happened because I was driving around, saw a sign that said, 'Open House' and went in. Yes, I made the tragic mistake of going to that stupid open house. Yes I did.

I LOVE THIS HOUSE! And then she said, IF YOU BUY IT I'LL LIVE AT HOME DURING COLLEGE.

Okay that last part almost caused me to turn and walk out... but I got past that because this is such an awesome house. And although I have no business even entertaining the idea of buying a new house... I done went and did it. Yep, I did.

Of course there's lots of details I'm leaving out... but suffice it to say that I left that open house and ran home and got my husband. And he said... well never mind what he said.

But he did agree that I could go forward with this little endeavor. Did I say 'little'?

Anyway... here's some pictures. Just in case you're curious. 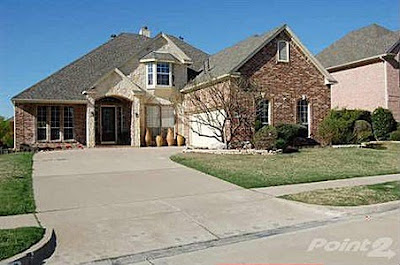 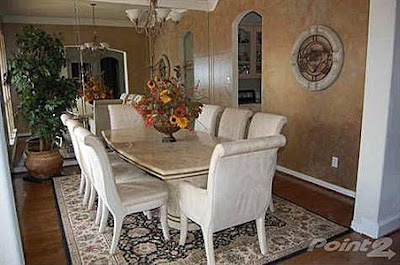 I've never had a real dining room before. Not sure I'll even know what to do in there. 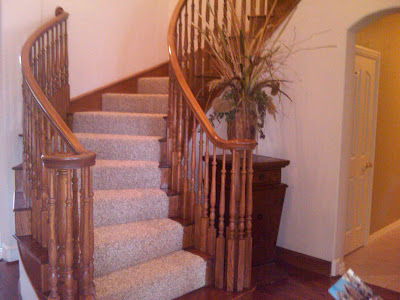 These stairs lead up. 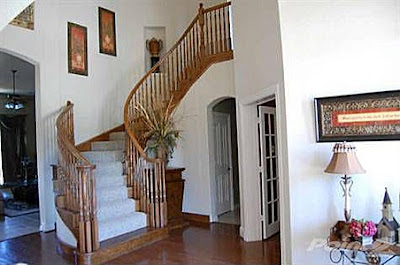 These stairs lead down. 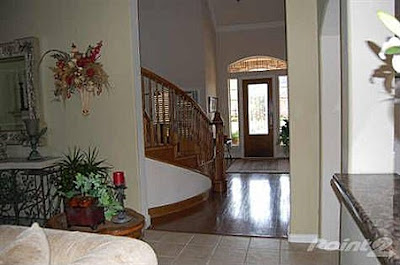 These stairs lead out.

I probably should've taken them... right on out. 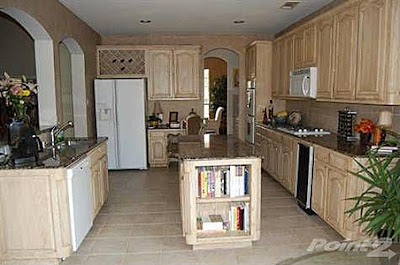 This here's called a kitchen. I'm not sure I'm allowed in here. Things don't go well for me in kitchens. 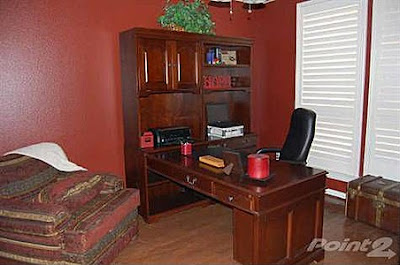 A study. A study? Do I have to study in there? 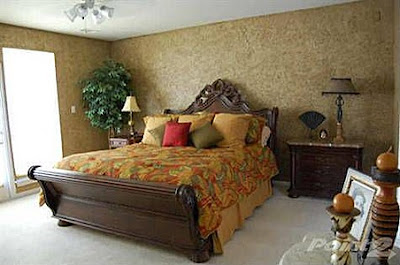 I think the queen sleeps in here. 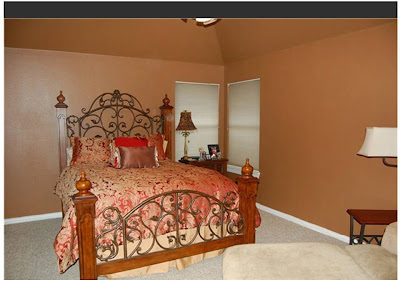 I think the princess sleeps in here. 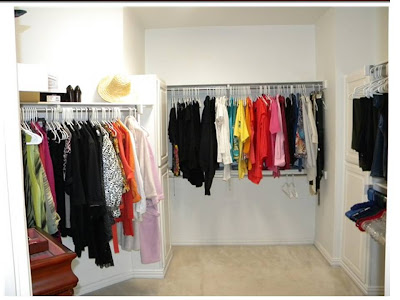 Aah... my favorite room in the whole house.

So that's the tour. We will be a whole three blocks away from our current house. Three blocks. Three.

And Rick keeps asking me... where is it now? Will we still be in the same subdivision? Do they speak English there?

You know this could be fun... I might not see Rick for awhile... given his track record of driving all over creation just to get to a WalMart...

I still don't see what's wrong with the old house. I thought it was BEAUTIFUL!!!