My "Miracle Man" has a birthday on Sunday. 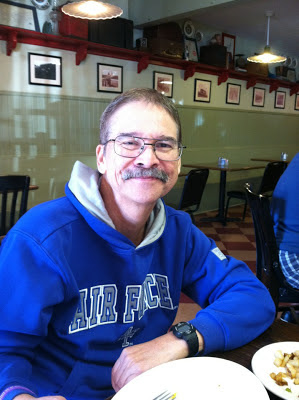 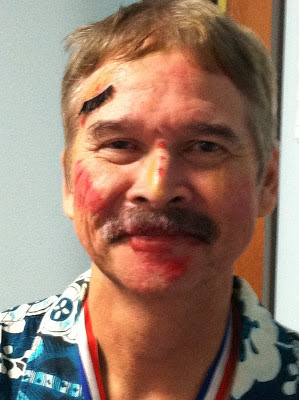 I put him in a play and dressed him up like this... 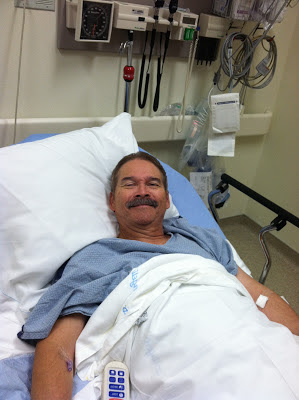 I sent him to the hospital when he was having a stroke... 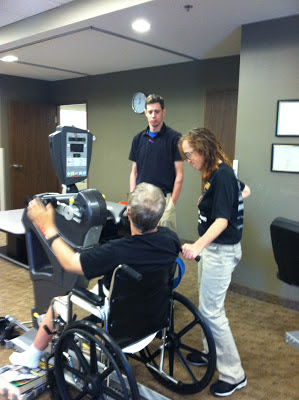 I sent him back to the hospital three additional times this year... and had him put through the rigors of physical therapy. 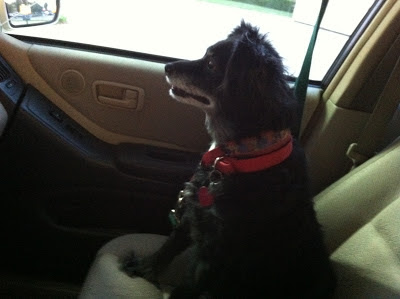 I drove his best friend to the hospital to see him, too.  It made both of them smile. 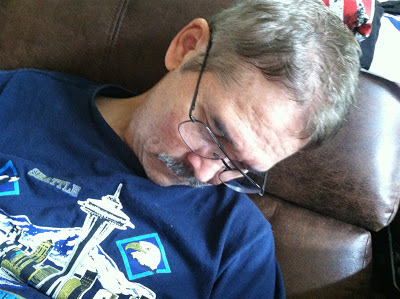 But the miracle man is doing just fine now.  And we're all ecstatic that a major milestone is being reached.  A milestone that wasn't supposed to be.  Not at all.
But it is.
Happy Birthday, Rick.  May you live another 60 years!   Wait... let me rethink that one.
:)
Posted by - Kris - at 9:03 PM