That simple little poem from my youth evoked a firestorm on Facebook.

I was not the one who posted it, but I was the one who, once reading it, could not get it out of her head all day.  ALL DAY.  And so, I kept going back to it and reading and rereading all of the comments that various people left about it.

I'll ask y'all again.  Do you remember it?  Are you offended by it?  Oh I hope you do and hope you're not.  Actually, whether you remember it or not, I think you'll (hopefully) feel the same way about it that I do.

First of all, the poster of the poem (my friend Steve) was bombarded with comments about how insulting this rhyme was to the deaf community and how insensitive he was to have even posted it and could he please (wait, please was not used now that I think about it) remove it.  Steve did not remove it.  Instead he put up a new post that said this:


We have become a massively hypersensitive society.  We are hyphenated and so politically correct it isn’t funny.  In fact, we have gone so far to the PC side, sometimes we are afraid to even express ourselves for fear of offending someone.


It is virtually impossible to live life and never offend people.  Let’s all stop being hypersensitive and start enjoying life instead of looking for ways to be offended or hurt by others.  Sadly, by posting this, I will offend someone, oops.  Life is way too short to take offense at every little thing.  You are the one hurting yourself.  Become more like the duck and let the water roll off your back.
The first response Steve got was this:


very true...got some push back on that rhyme yesterday, huh?!?
Then this was posted:


We live in a society of whiners... you said this... you did that... I'm offended by whatever... yet the biggest threat to their lives goes unchecked... their own ability to take responsibility for their lives... their lives are defined by what others think, say and do... it's time to take back our lives... to live today pursuing our hopes and dreams... keeping them alive with the confidence that we can achieve greatness because of who we are, not what others say about us...

So far so good.  People were agreeing with Steve's post about how silly people were getting.  And then ... the firestorm started up again.  One gal slammed Steve in this way:


As Christians, to say it is o.k. to make fun of a small majority of people is unbiblical. We are to set the example. If it isn't glorifying to God, DON'T WRITE IT. Would you make jokes about autistic children or people without an arm or vets? Grow up! Be a light in this dark world.

Steve jumped back with this:


If I was making fun of a group of people, large or small, I would retract and apologize. I was not making fun of anyone, just repeating a children's poem that makes fun of contrasts i.e. "bright DAY in the middle of the NIGHT?" "BACK to BACK, FACING EACH OTHER?"

The persecuted one went on and on about how offensive this poem was to her and to everyone she knew.


Stop making something into this whole thing that isn't there.


If people find a silly little children's poem offensive then there is much more going on much deeper inside that needs healing.
The last remark was loud and clear to me.  I believe now that if someone is SO passionate about not offending someone else ... to the point that they are just not even realizing that they are making a complete mountain out of an itty bitty molehill... or no molehill at all... then yes, THEY have the problem.
And, with that being said, ironically this whole drama was unfolding tonight on the news, too.  People are now offended by the name Redskins for a baseball team.  For MANY years, a major league baseball team has been called the Redskins and they are being FORCED to change their name.  To the Skins.  Or something equally as silly.
Hey, a rose by any other name...
Steve posted this next: 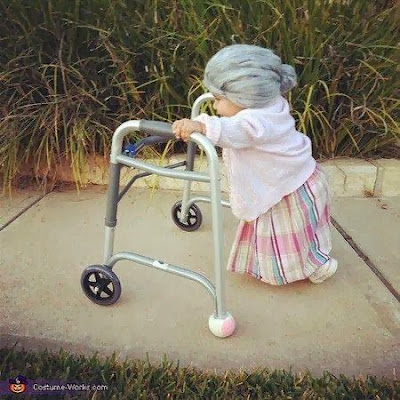