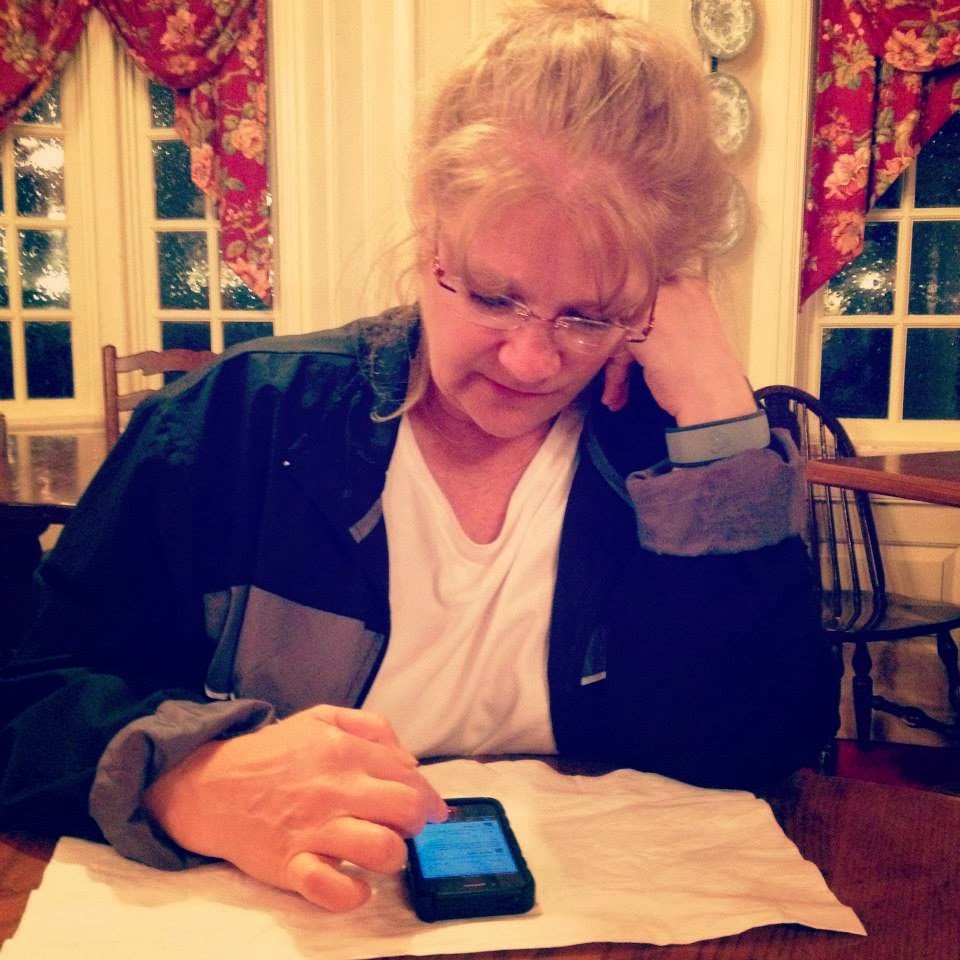 Elizabeth posted this one on Facebook saying that I was the most fun dinner date of all time.  Ha, the joke's on her.  It was lunch time. 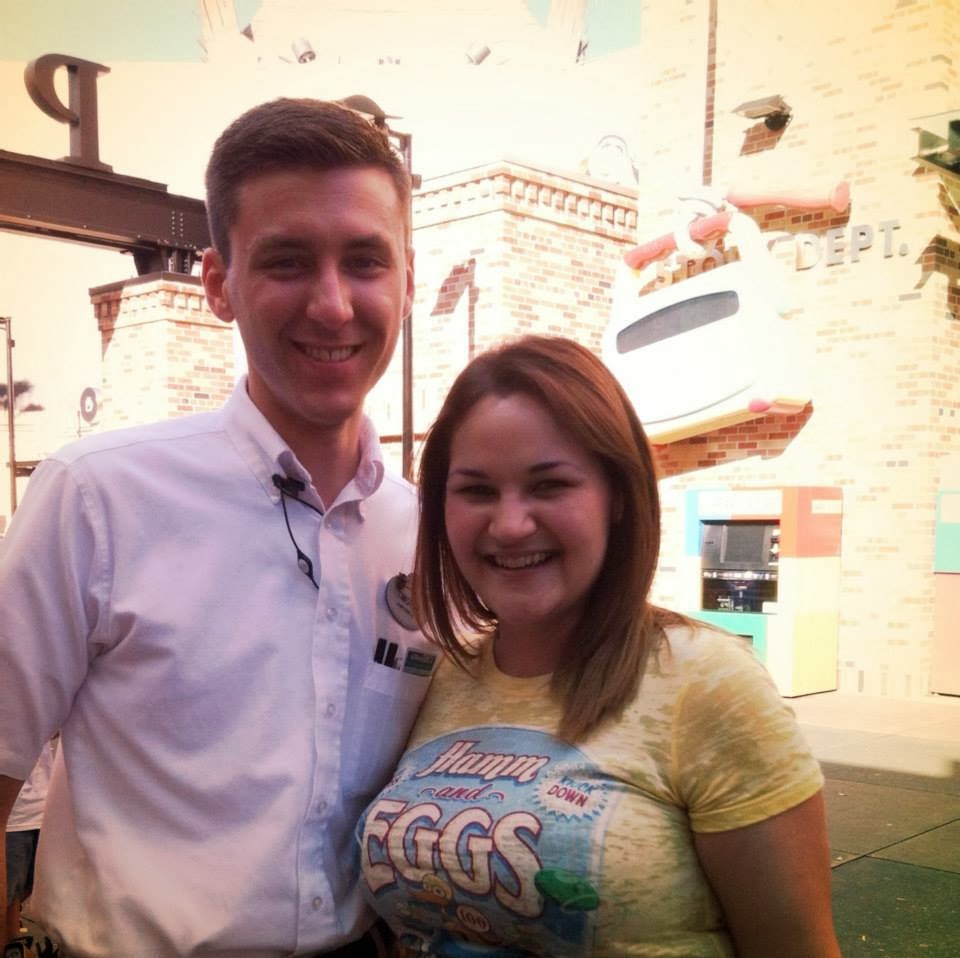 This is Elizabeth's friend Tim.  Elizabeth wants to marry Tim.  Tim doesn't want to marry Elizabeth.  No "Elizabeth and Timmy, sitting in a tree" for them. Of all the characters we saw at Walt Disney World, this was Elizabeth's favorite.  She was simply a park employee.  And she happened to be from La Habra, California.  And she looked NOTHING like Anjolena Jolie.  Although Elizabeth thought she was the spittin' image and so fell in love with her.

Yeah, no.  I see no resemblance, either. 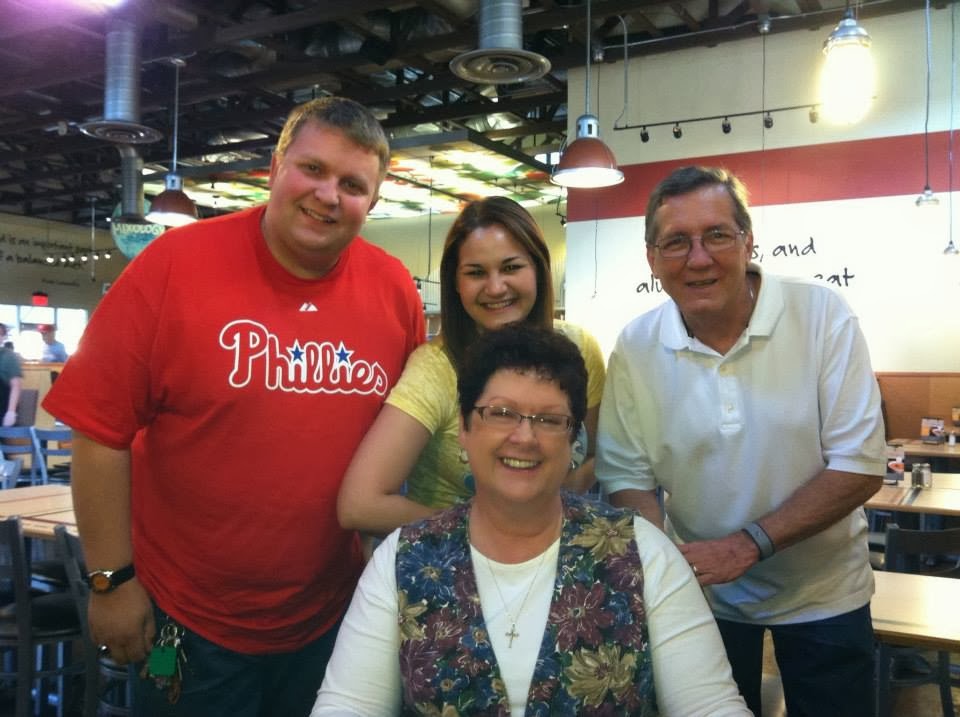 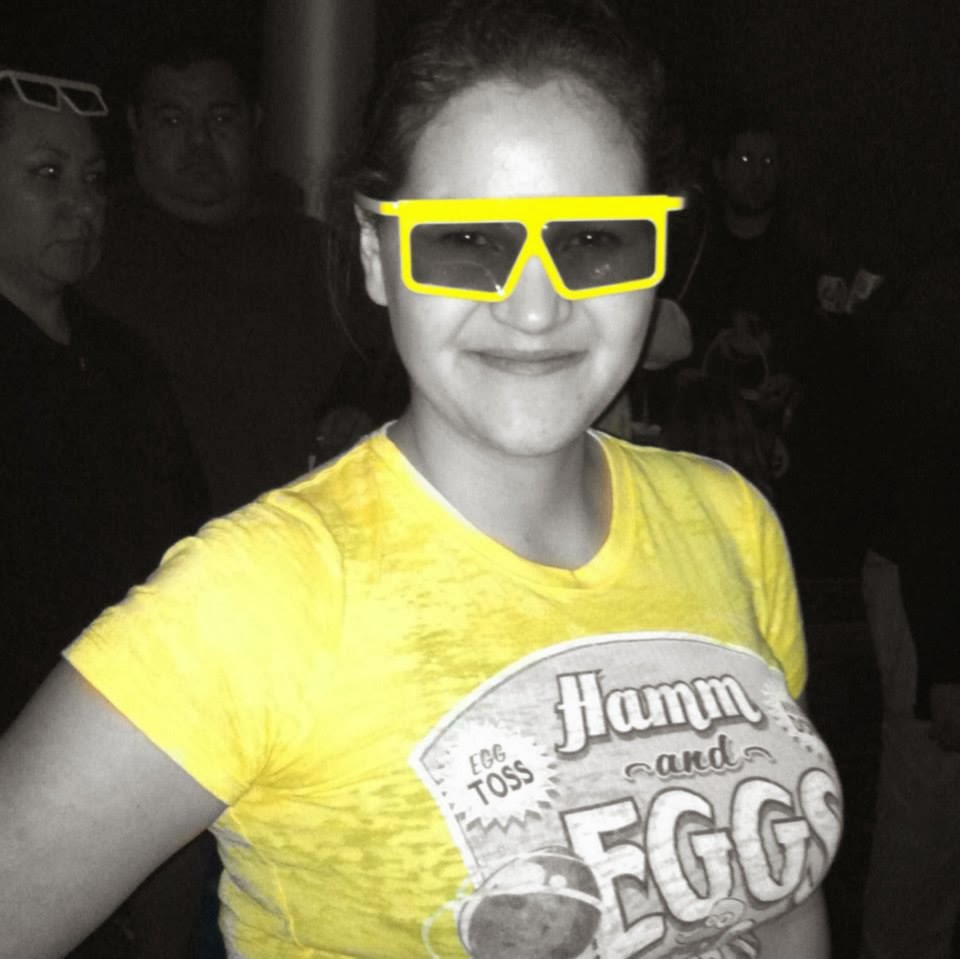 Liz, sporting her fancy glasses from the Toy Story Mania ride.  I wore a pair just like them.  But I was so pretty in mine that I didn't want to show her up. 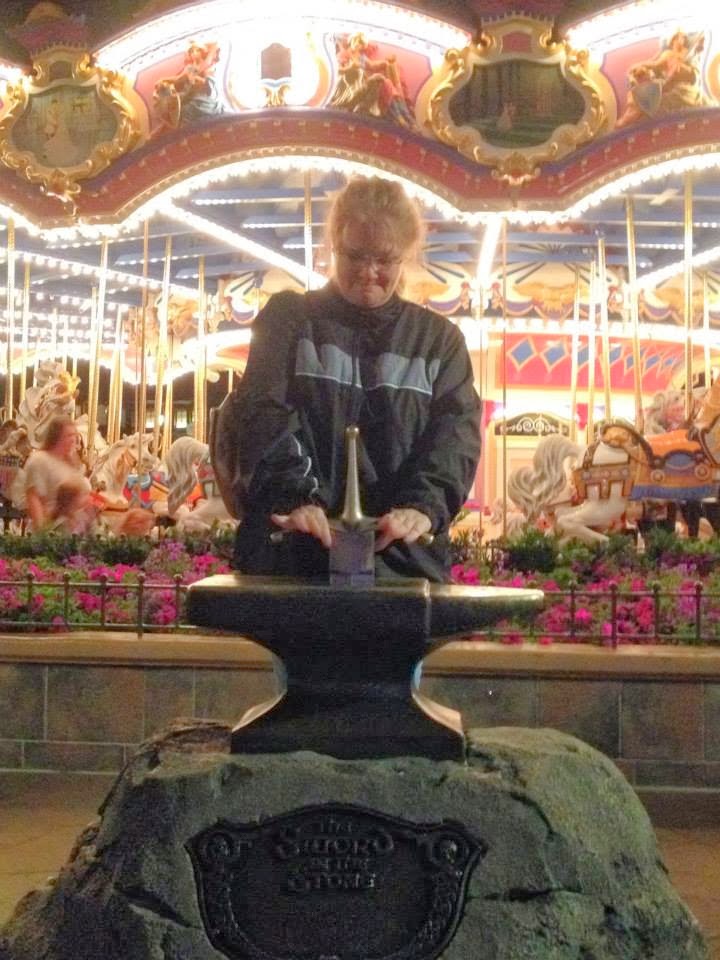 I don't get to tell my friends that.  But it wasn't for lack of trying. 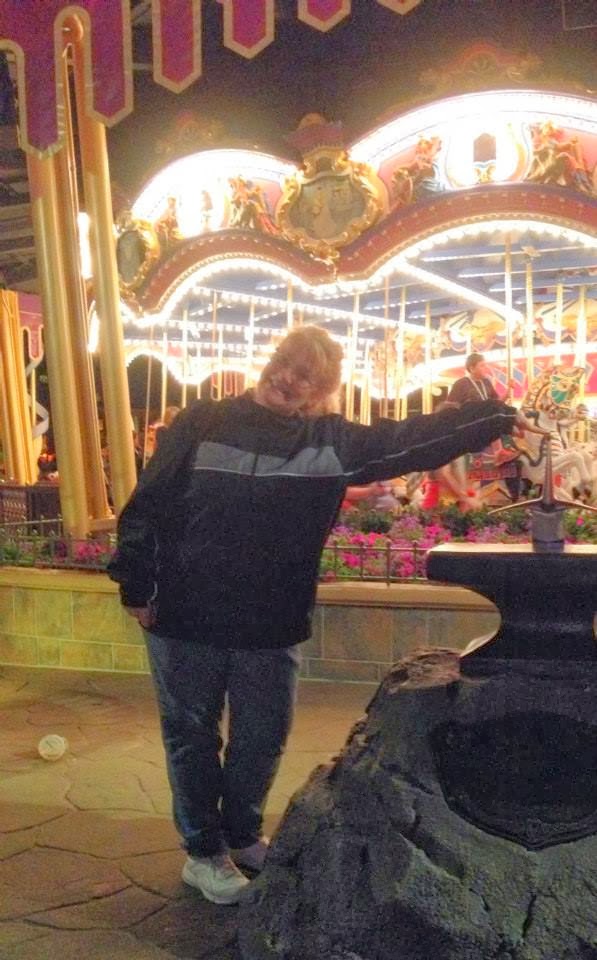 I never did succeed.  So, in that case, you are supposed to stand beside it and pose.  I suppose. 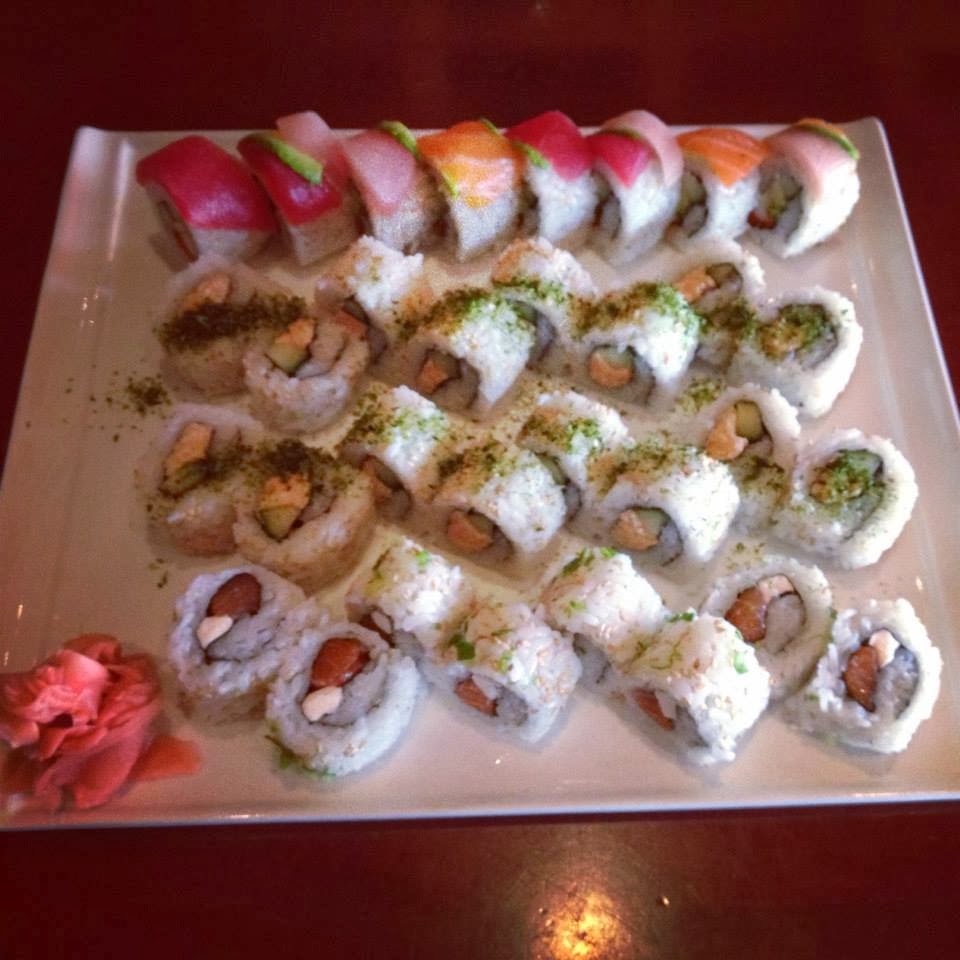 One of Liz' lunches.  Actually her first one.  I was one proud mama when I saw that my little girl was going to get to eat at Walt Disney World.  Food is a difficult obstacle for her so when Epcot complied, she ate! 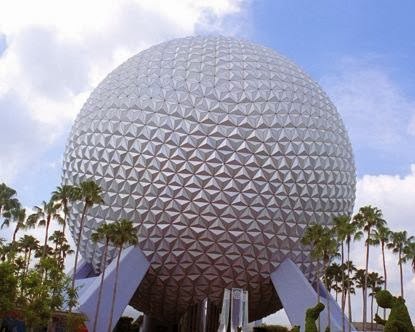 And speaking of Epcot... Elizabeth posted this on Facebook.  She said she didn't understand why all those countries in Epcot positioned themselves around this giant golf ball.  I tend to wonder myself... 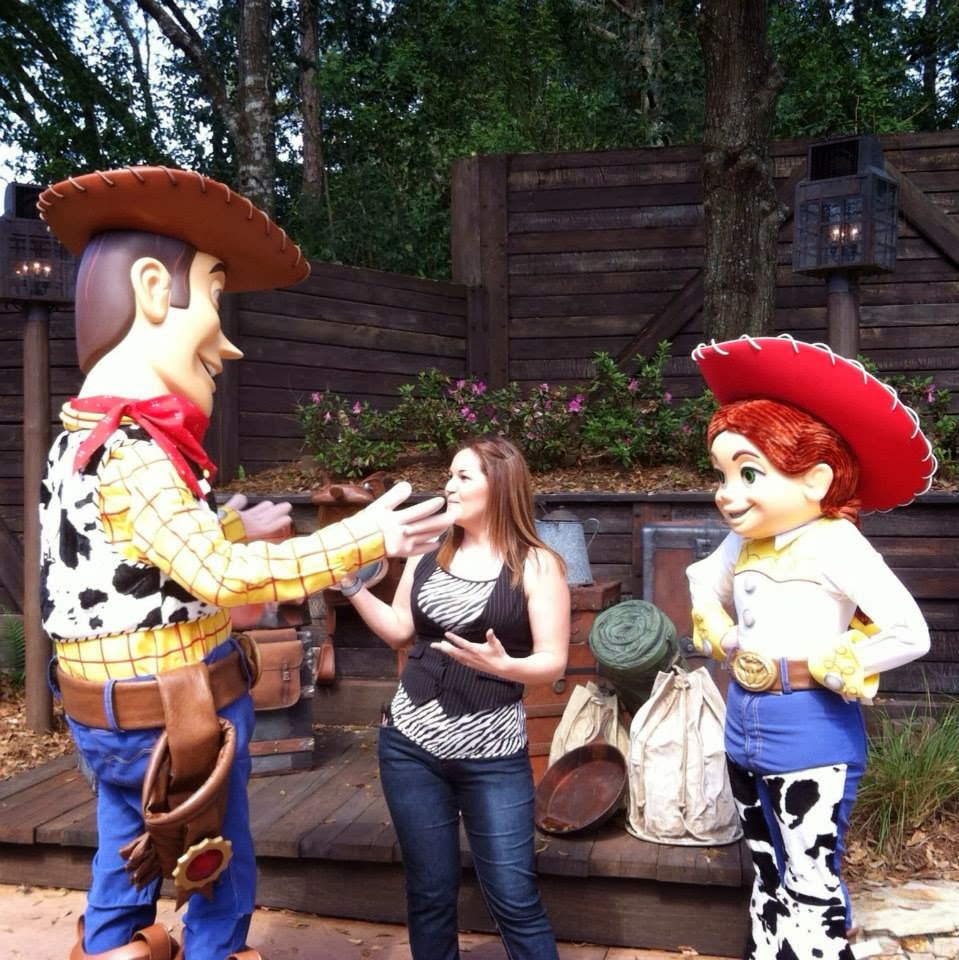 More friends of Liz'.  Leave it to her to banter and bicker with them instead of posing for a picture. 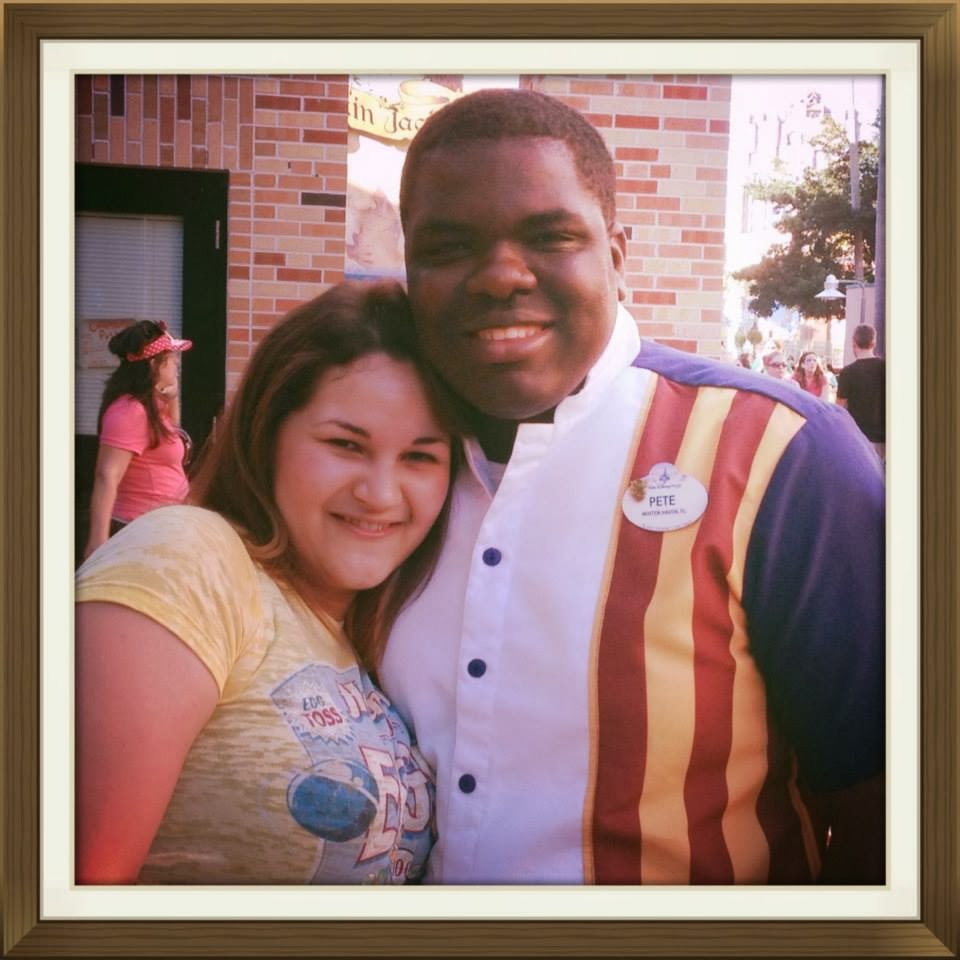 Here's another friend.  Liz truly misses all of her 'toy' friends.  Maybe she just misses her toys.  I know I miss all of my toys, too.  Wait, I still play with mine... 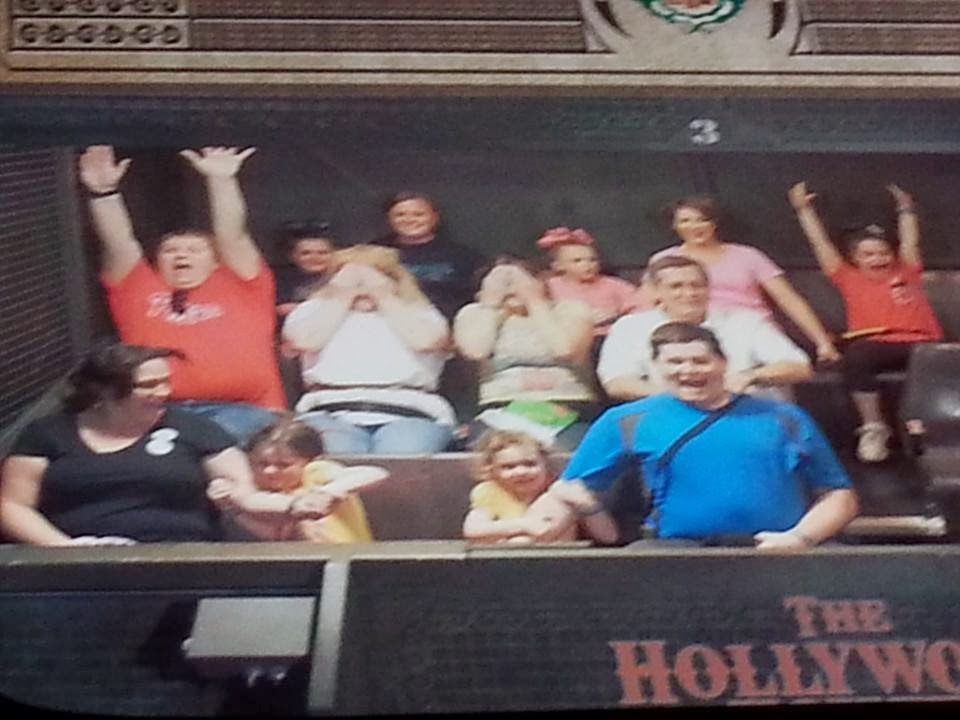 And finally, the best photo I've ever taken.  That's Keith on the left, hands in the air.  That John on the right, looking like he's having fun.  Those two ladies in the middle with their hands over their eyes?  I don't know them.