You're not ready for the drama yet, I just know you're not.  Let's peek at another picture or two. 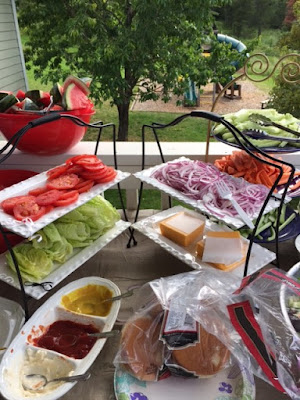 There was a BBQ in Coeur D'Alene.  I felt compelled to show you the condiments.  'Cuz I like food.  And condiments.   Always good to practice safe eating. 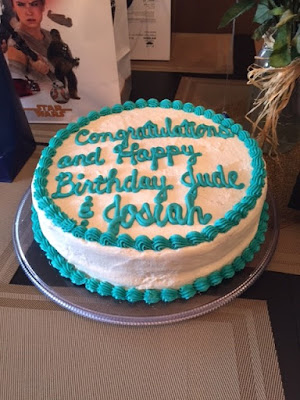 We went to a birthday party, too.  For Jude.  And Josiah.  'Cuz they had birthdays. 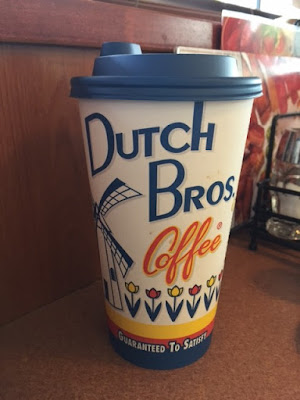 But only Dutch Bros.

And only the "White Angel."

Very little coffee in a White Angel.  Even less, the way I ordered it. 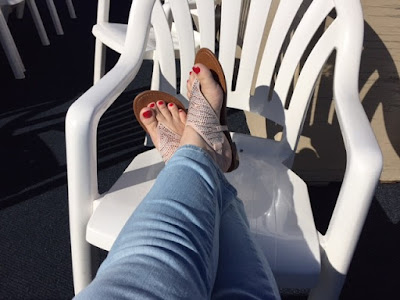 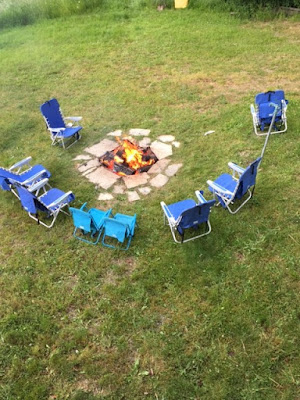 You don't suppose the rapture happened ....

And someone forgot to tell me????? 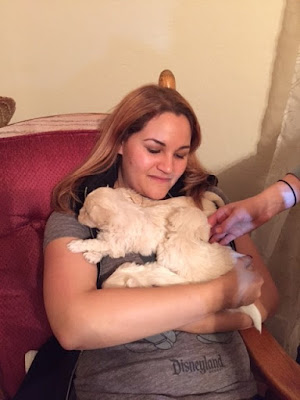 Elizabeth made some friends.  She asked if she could bring one home with her. 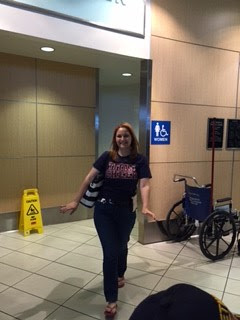 Wait, maybe she didn't.  Maybe she yelled at me. 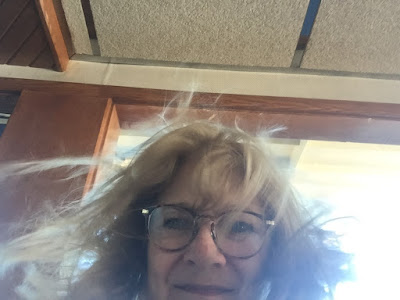 It was windy once.