Rick is supposed to feel great on the third day following his surgery.  Things are not headed in that direction.  I think they're headed to Tennessee instead.

His incision site is more painful than the pain that he had going into this procedure.  Okay, we knew that might happen.

He was told that he needed to give it two or three days to get past the surgery soreness.  Okay, we are approaching that.  The "two days" is here and "three days" is soon coming.

The remote control he has to control the pain was charged up, we were told, and ready to use.  Okay, not charged.

Yet, because he would feel so great, he wouldn't even need to adjust the pain controller remote thingy.  Okay, not feeling great ... how do you charge up the thingy?

Unless he wakes up with a song on his lips tomorrow morning ... I will deem this trial surgery a "misfire".

I, however, am going under the knife for a lobotomy.  Since Rick had his surgery, the dog has been sleeping with me ... and I must be out of my mind for allowing this.

Wait, let's just give the dog a lobotomy. 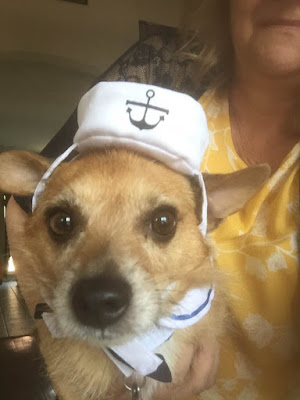 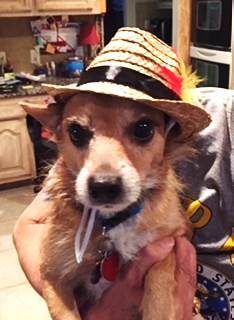 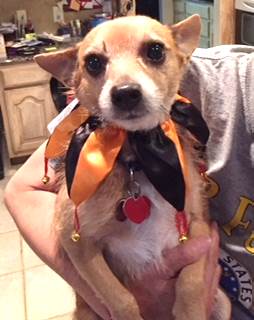 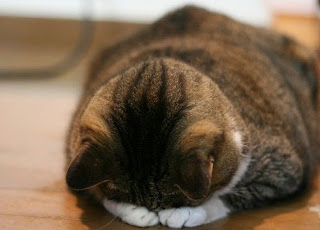