.
I stumbled upon a blogsite that gave me my laugh for the day. The owner of this sight posts pictures of bakery cakes that didn't quite make the grade. Cakes that prove that cake decorators are not... uh... overly brilliant? But they did entertain me today. 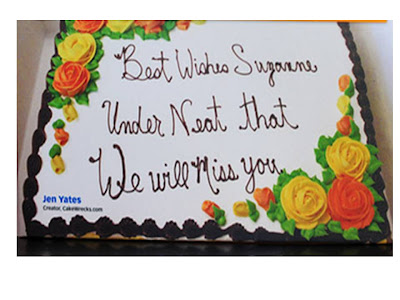 This cake captures what the website is all about. It's out to prove that cake decorators are either distracted while they are working... or... well, let's say that they don't got their college degrees yet.

This decorator wrote what she saw on the order form. Ver batim. 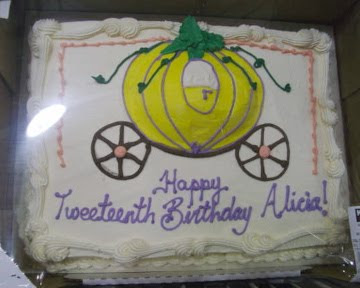 No telling how old Alicia actually is. 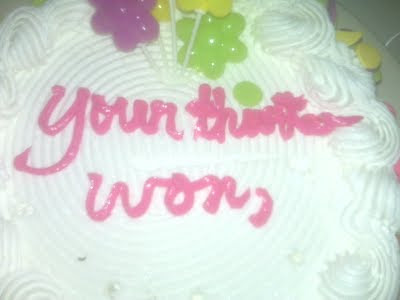 This dude wrote what he saw, too. And managed to misspell every word. "Your thirtee won." The recipient was probably thirtee tree. 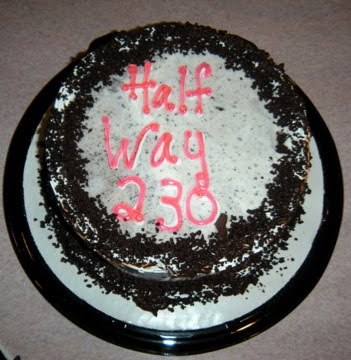 This was a phone order. And the decorator took the order exactly as he was instructed. Exactly.

Poor kid. Only fifteen and being mistaken for a couple of centuries. 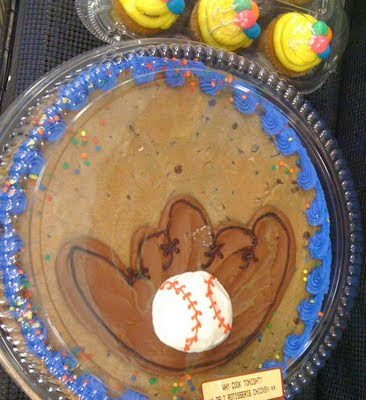 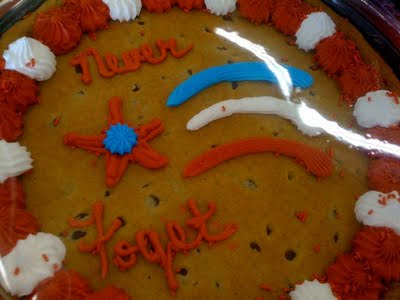 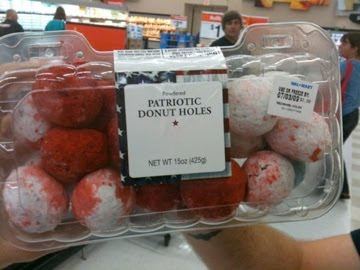 Patriotic Donut Holes. Looks like the Patriots lost the war on terrorism. 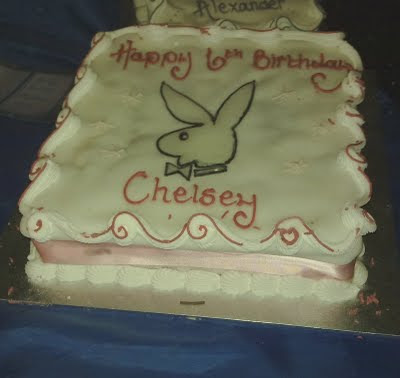 This is my favorite. What a cake for a six year old... 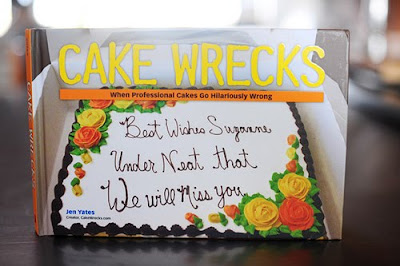 This is the book cover. Three of my friends/family members will be getting this book for Christmas. Although I have to be careful who... I understand there's a few... uh... very graphic cakes inside. I'm told that they're the funniest ones of all though. 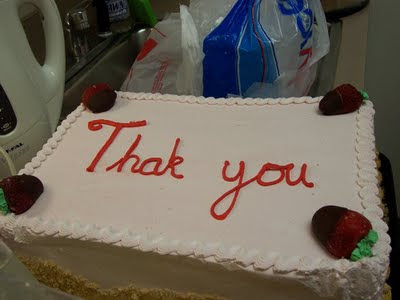 If you, by any chance, are up for reading about another failed cake... this one was posted back in May of 2008. When my daughter was about to turn 17. And getting a simple little cake for her turned out to be a very big ordeal! birthday17
.
Posted by - Kris - at 5:17 AM