we interrupt your regularly scheduled broadcast ...


This is Midnight.  She's 112 years old in people years.  Barely 16 in doggy years.
Midnight has been bringing the Kahle family joy for a long, long, long time.

Midnight has been the medicine for Rick that the doctors couldn't provide.  Midnight brightened up many a hospital/rehab room that Rick was in. 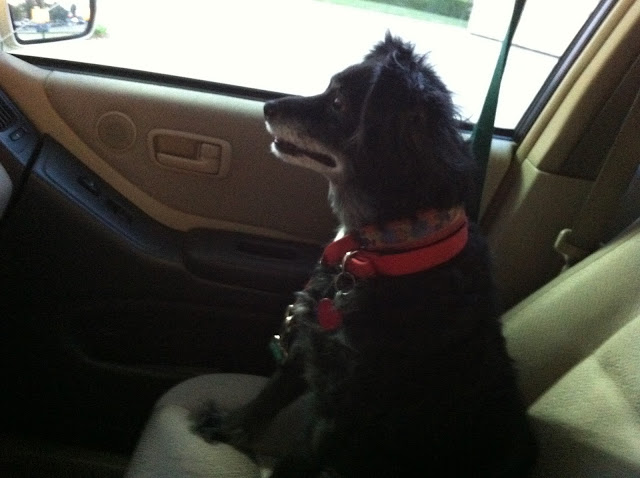 She did her job well. 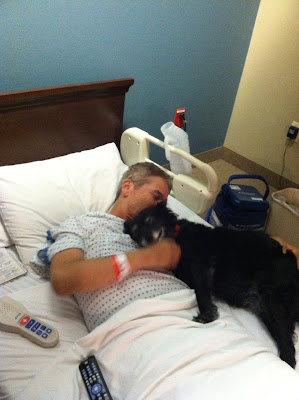 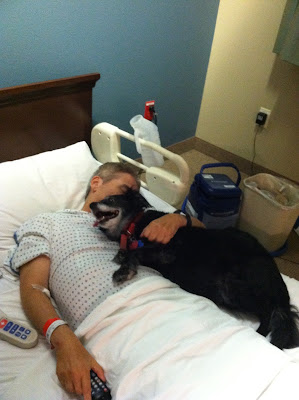 Rick acted tough, but it's obvious he liked it when his little girl visited. 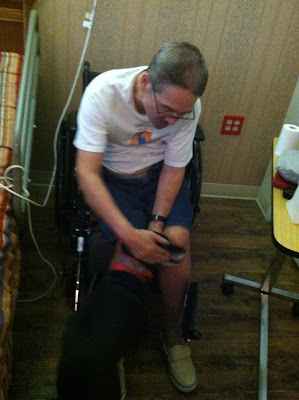 And Rick would smile.  Midnight would, too. 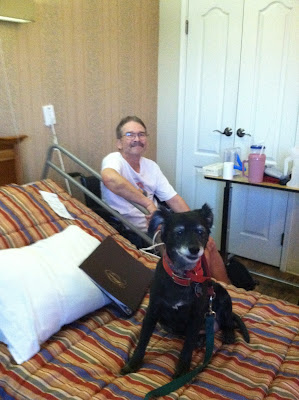 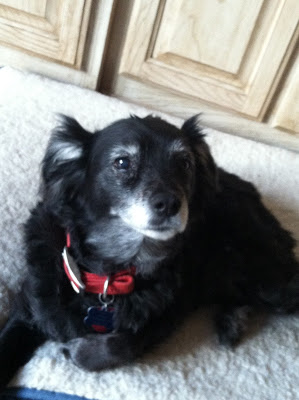 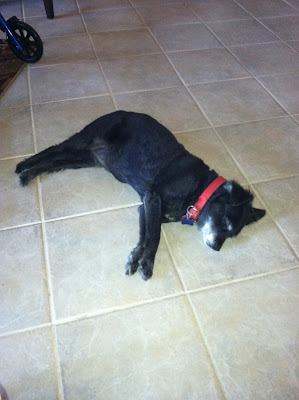 Even when she was just hanging out ... doing what she does best ... she brought us joy.

Even when we forced her to go outside in the snow ... she brought us joy.  The snow didn't bring her joy, though. 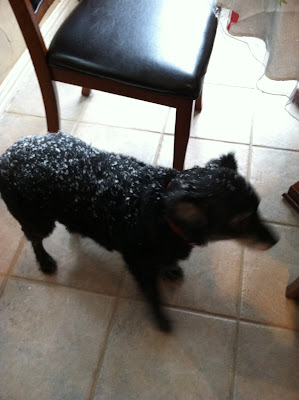 She especially liked the red jingle toy that Santa brought her one year. 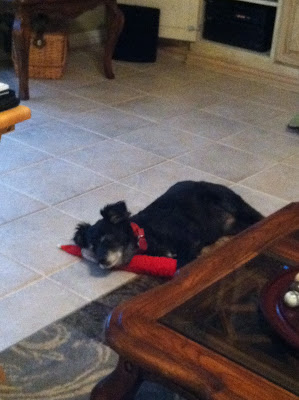 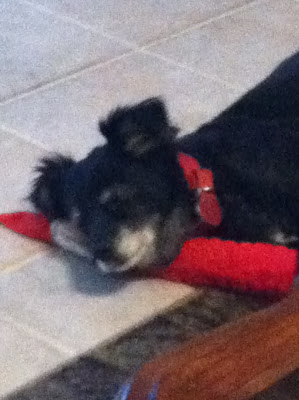 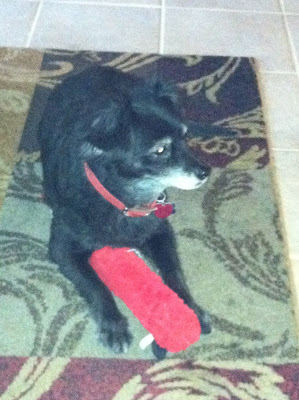 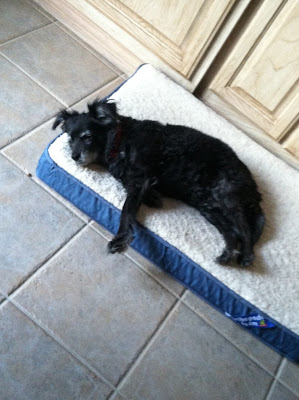 The only person who didn't adore Midnight was ... 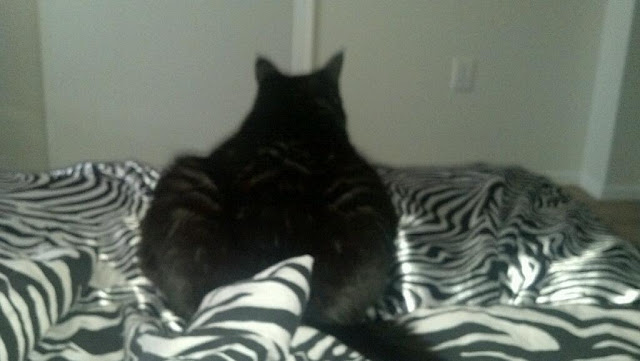 But we all did.

We'll miss you, Midnight.  More than you can imagine. 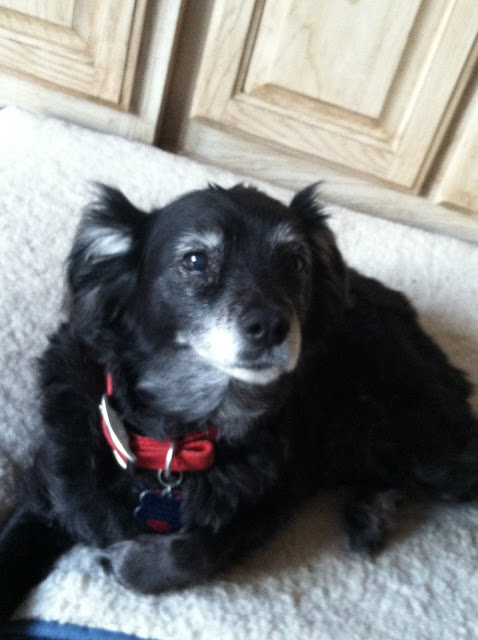